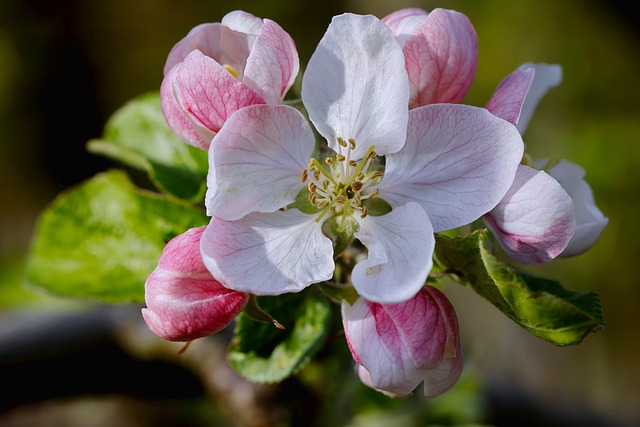 Of its meaning and inspiration: ‘Yeats later said that “the poem was suggested to me by a Greek folk song; but the folk belief of Greece is very like that of Ireland, and I certainly thought, when I wrote it, of Ireland, and of the spirits that are in Ireland.”‘ https://en.wikipedia.org/wiki/The_Song_of_Wandering_Aengus

The Song of Wandering Aengus

“I went out to the hazel wood,
Because a fire was in my head,
And cut and peeled a hazel wand,
And hooked a berry to a thread;
And when white moths were on the wing,
And moth-like stars were flickering out,
I dropped the berry in a stream
And caught a little silver trout.

“Though I am old with wandering
Through hollow lands and hilly lands,
I will find out where she has gone,
And kiss her lips and take her hands;
And walk among long dappled grass,
And pluck till time and times are done,
The silver apples of the moon,
The golden apples of the sun.”

I especially loved the use of this poem in the Star Trek Enterprise episode, “Rogue Planet”. Source: The Wind Among the Reeds (1899) and
https://www.poetryfoundation.org/poems/55687/the-song-of-wandering-aengus